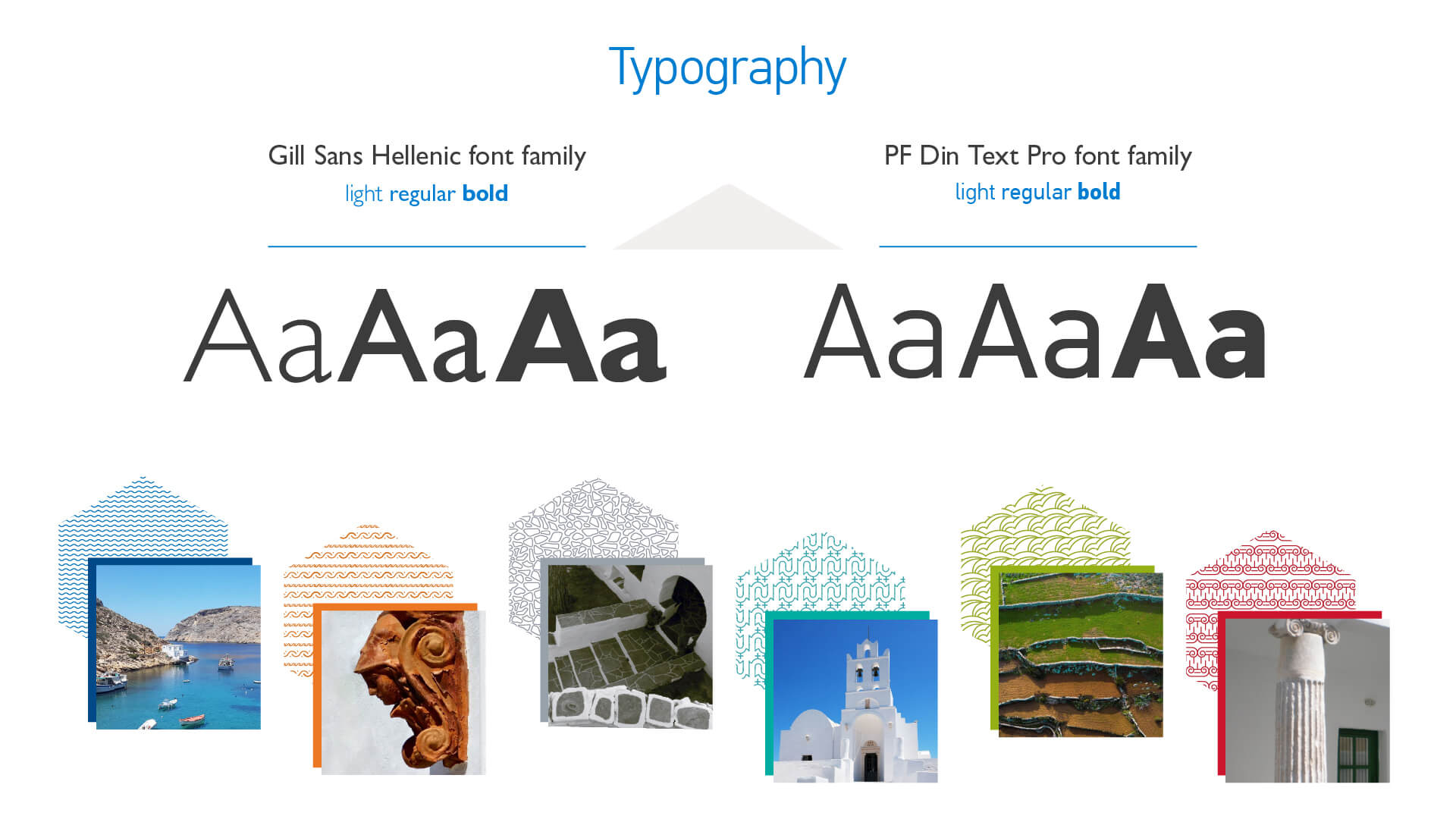 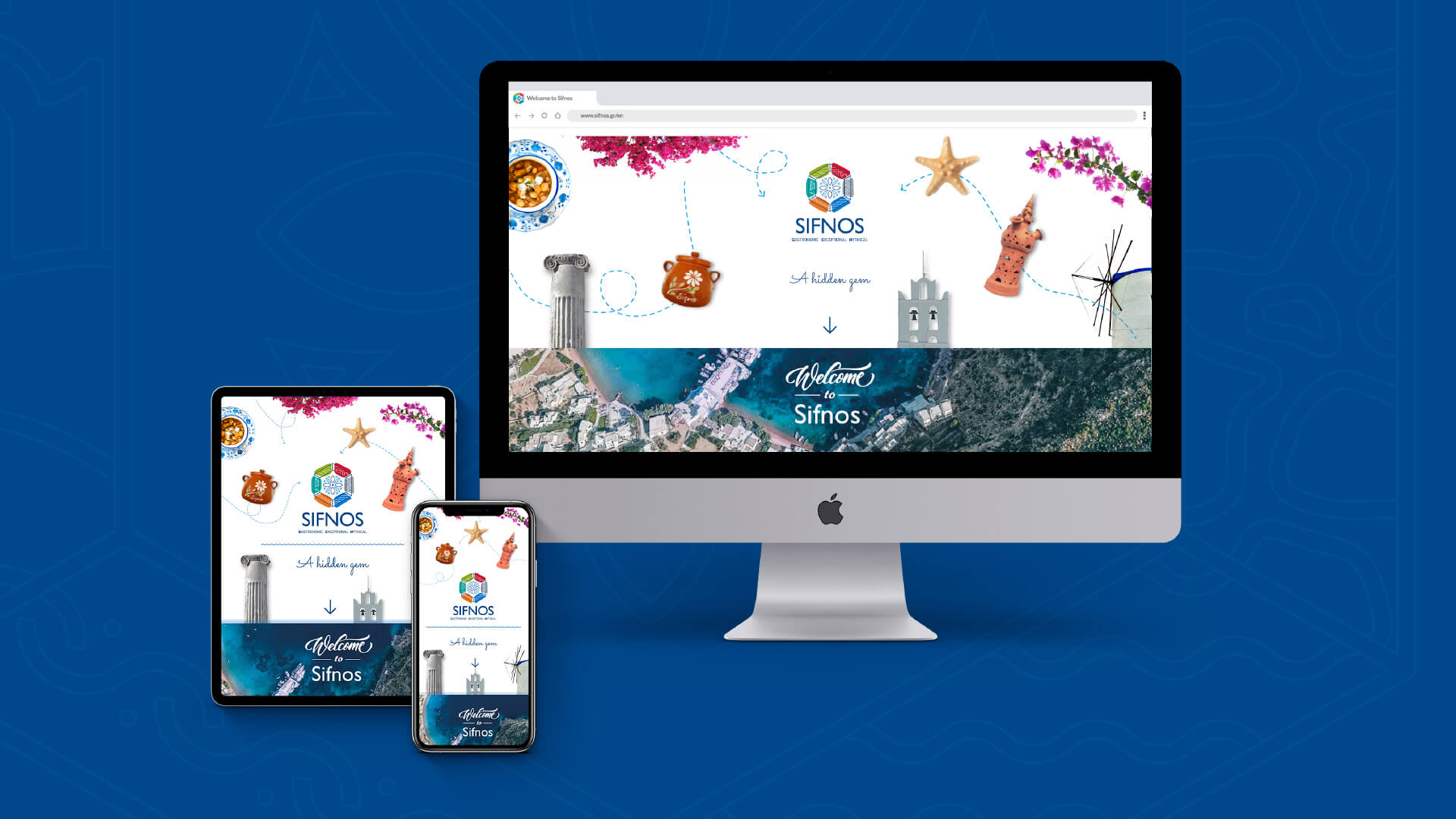 Sifnos island has been considered a hidden gem in the Cyclades for over a decade by expert travel guides, travel agencies and blogspots around the world. This has gradually cultivated a new wave of seasoned tourists, who are looking for high quality destinations combining luxurious amenities, beautiful landscape, fine dining with the authentic experience of the land and its people, without losing sight of its traditions.

Acknowledging the potential of the wordplay “hidden gem” the Municipality of Sifnos made a strategic decision to rebrand the island with that phrase in its heart. The GEM was also to be used as an acronym and thus have an additional meaning: Gastronomical – Exceptional – Mythical which would be used as a tagline. With a detailed brief already in place, the transformation of the GEM idea into a new visual identity began via a public tender in late 2020.

Together with Georgia Kalpaki, we collaborated to take part in the tender, aiming to bring forth a modern, meaningful identity to help Sifnos make an impact internationally. We re-imagined the island through both the eyes of the residents and the tourists, and designed our proposal to resonate with the people seeking these exact destination gems.

Anxious to see what would be chosen in the end, with the world slowing down amidst the pandemic, we began thinking the decision might be seriously delayed if not overall stopped on its tracks. Two months later though, to our surprise, we received the big news. It would be a lie to say that we didn’t boast with pride (we even jumped from our seats!) when we were told that our proposal won, since we poured so much passion into it.

Even if our work for Sifnos has concluded, checking up on the island’s news regularly has become second nature for us. We formed deep relationships with the people involved with the Municipality and learned a great deal alongside them. We are excited to see the new identity take off by next year and reach its full potential as it was originally planned.

We invite you to take another look on our shared behance space for a more detailed presentation of Sifnos brand identity. 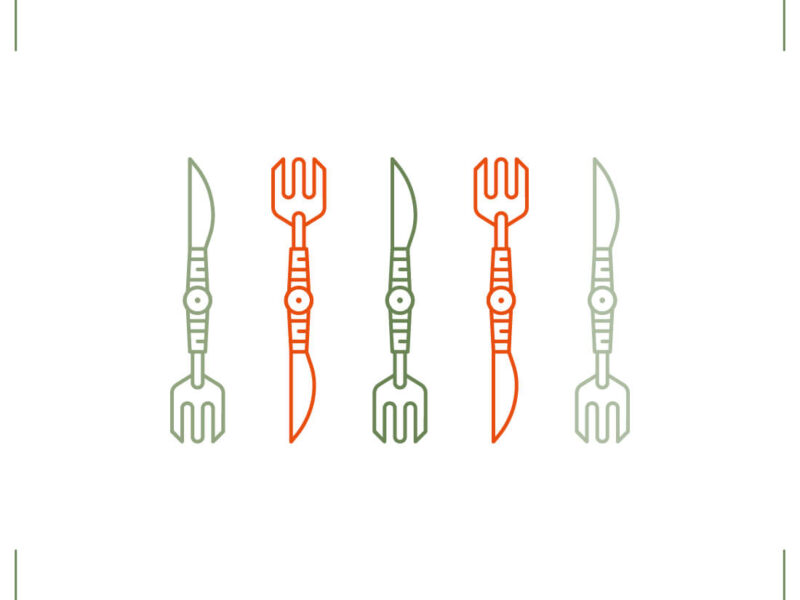