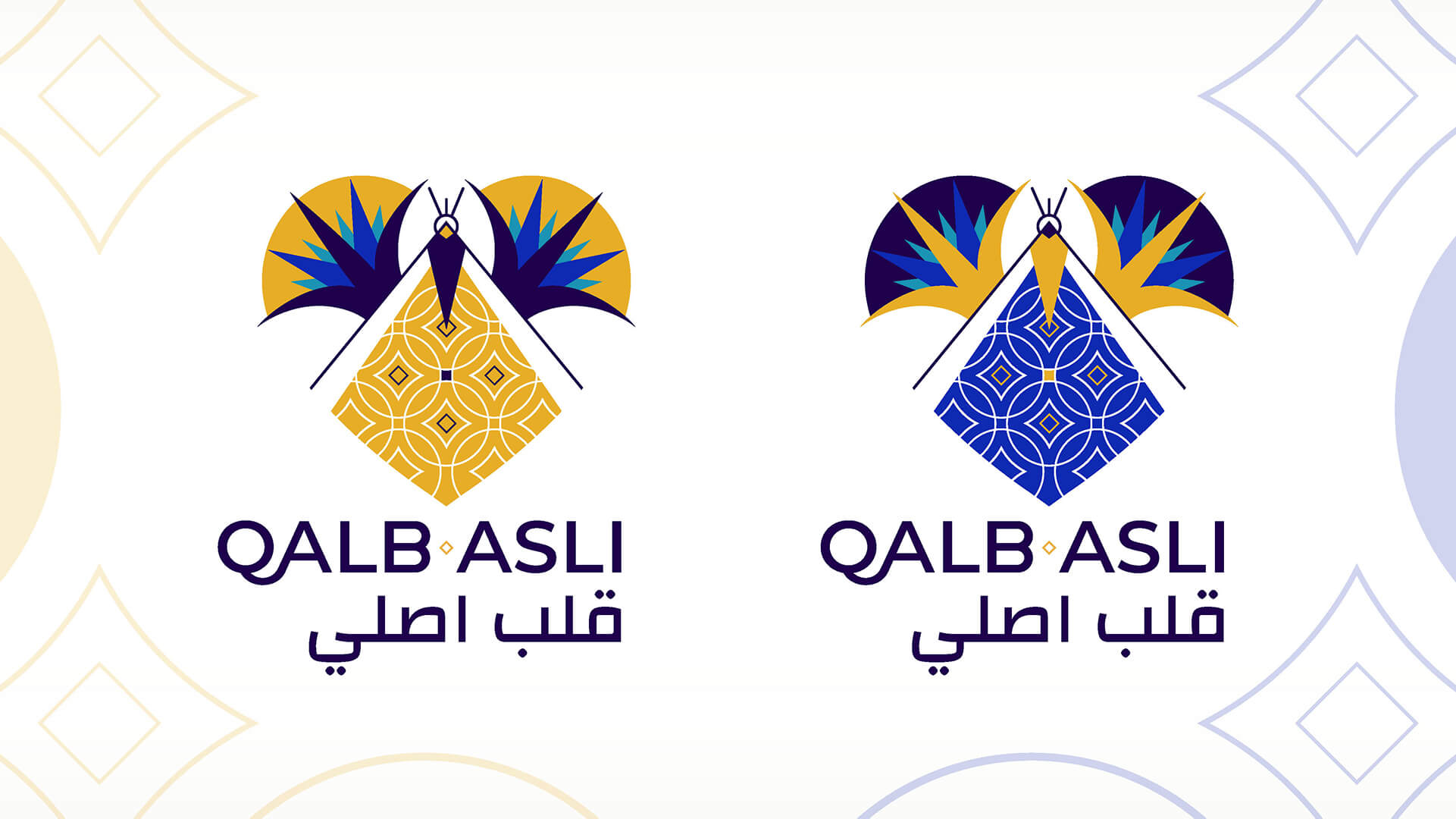 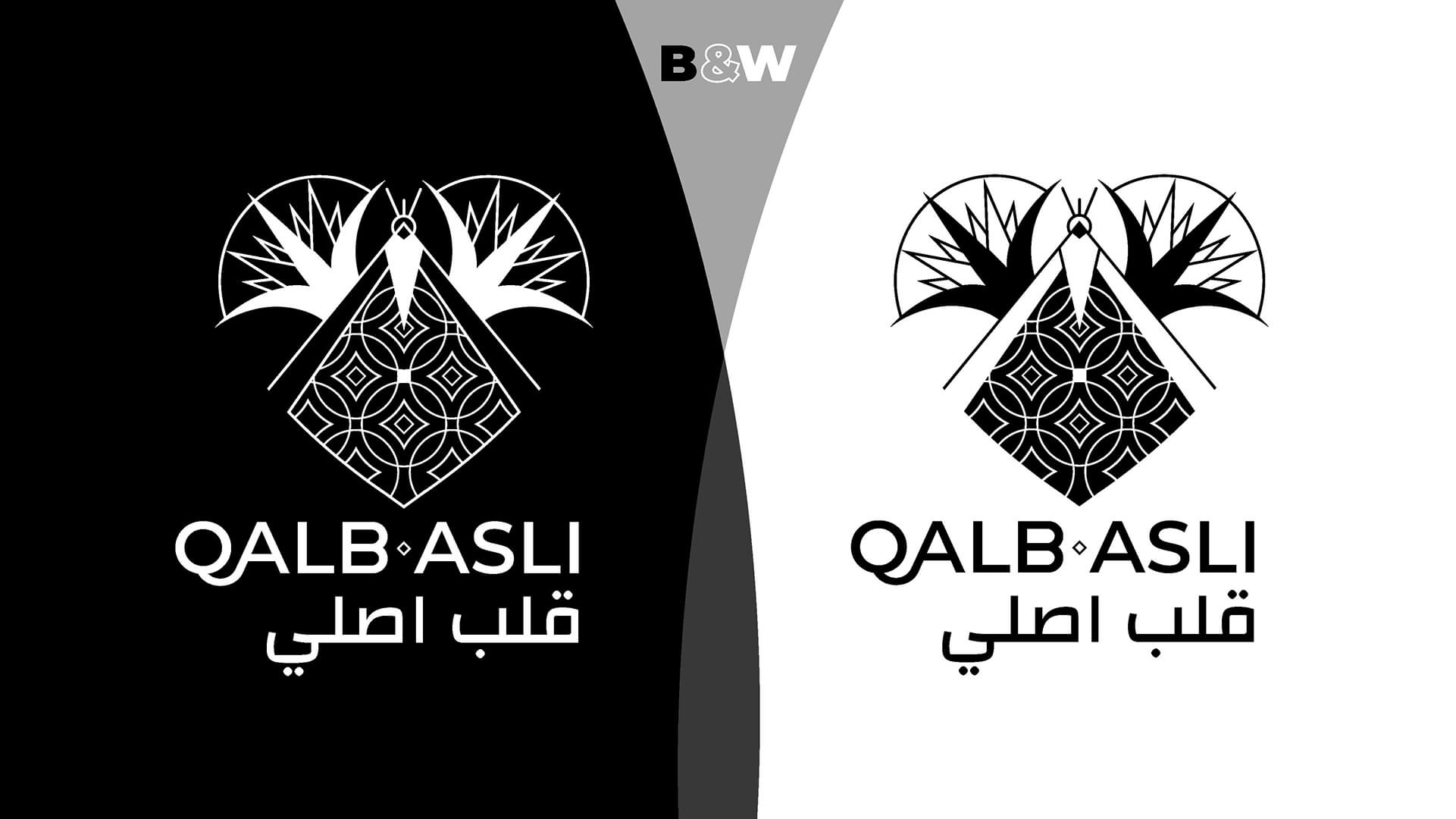 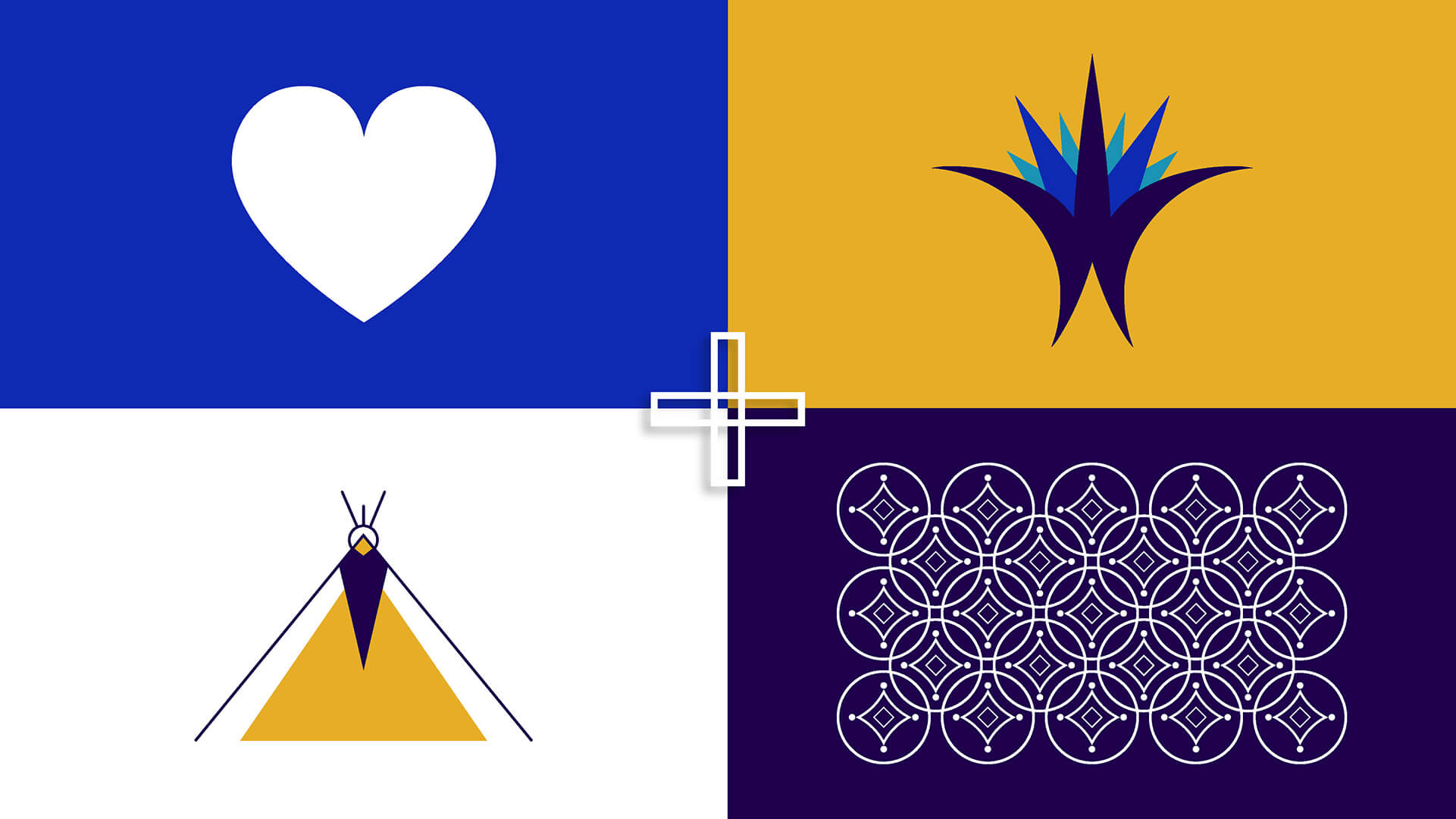 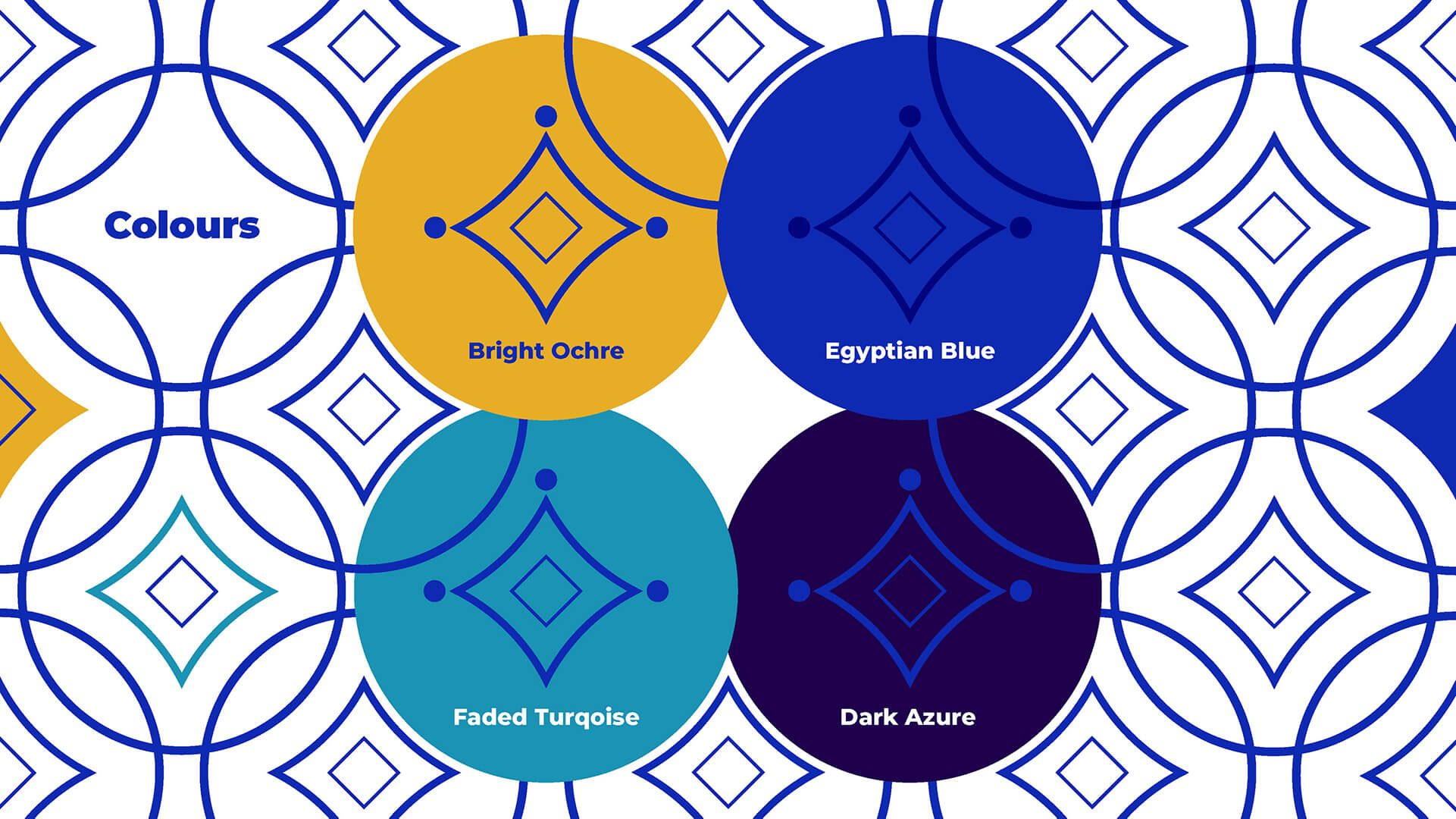 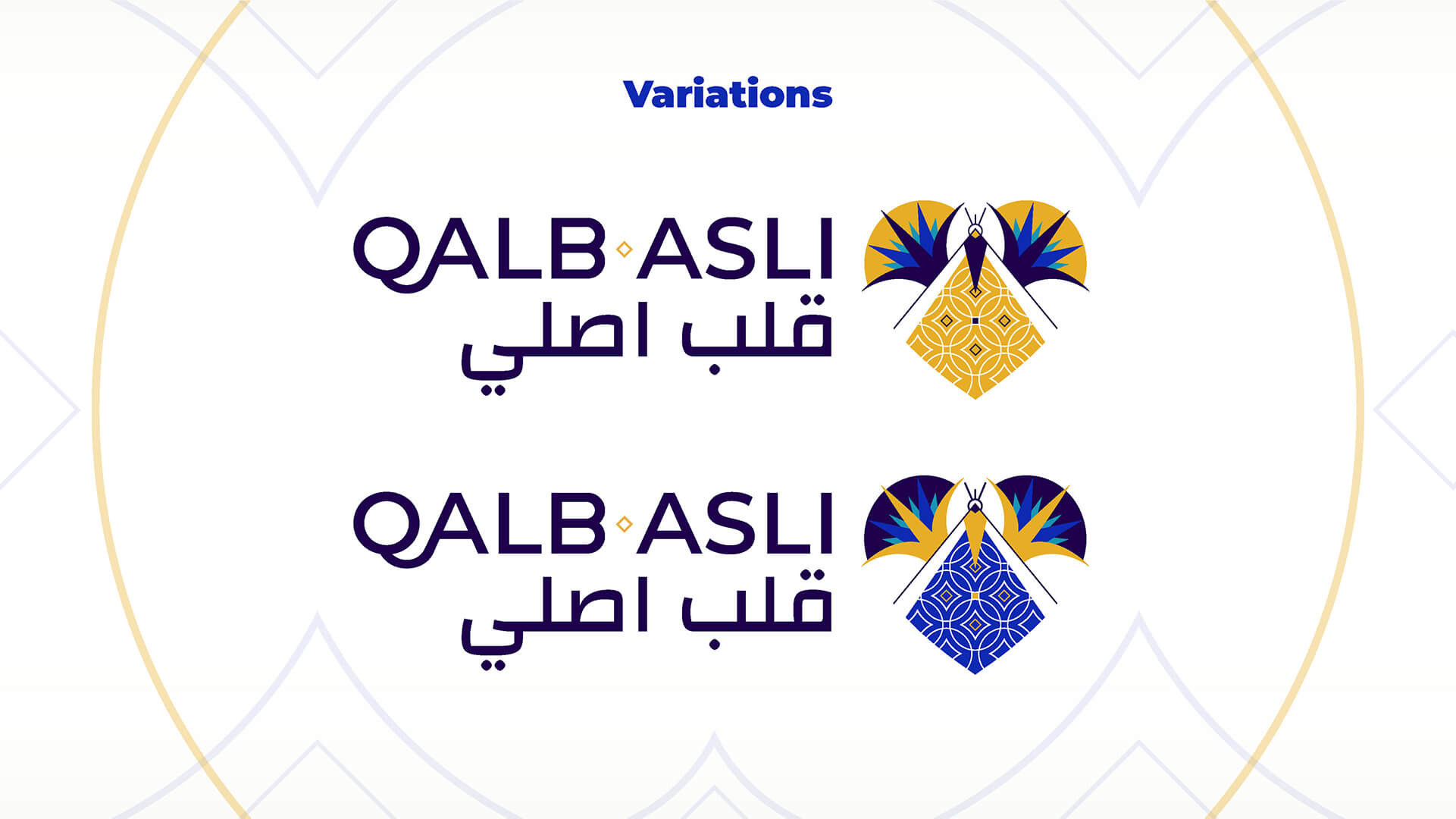 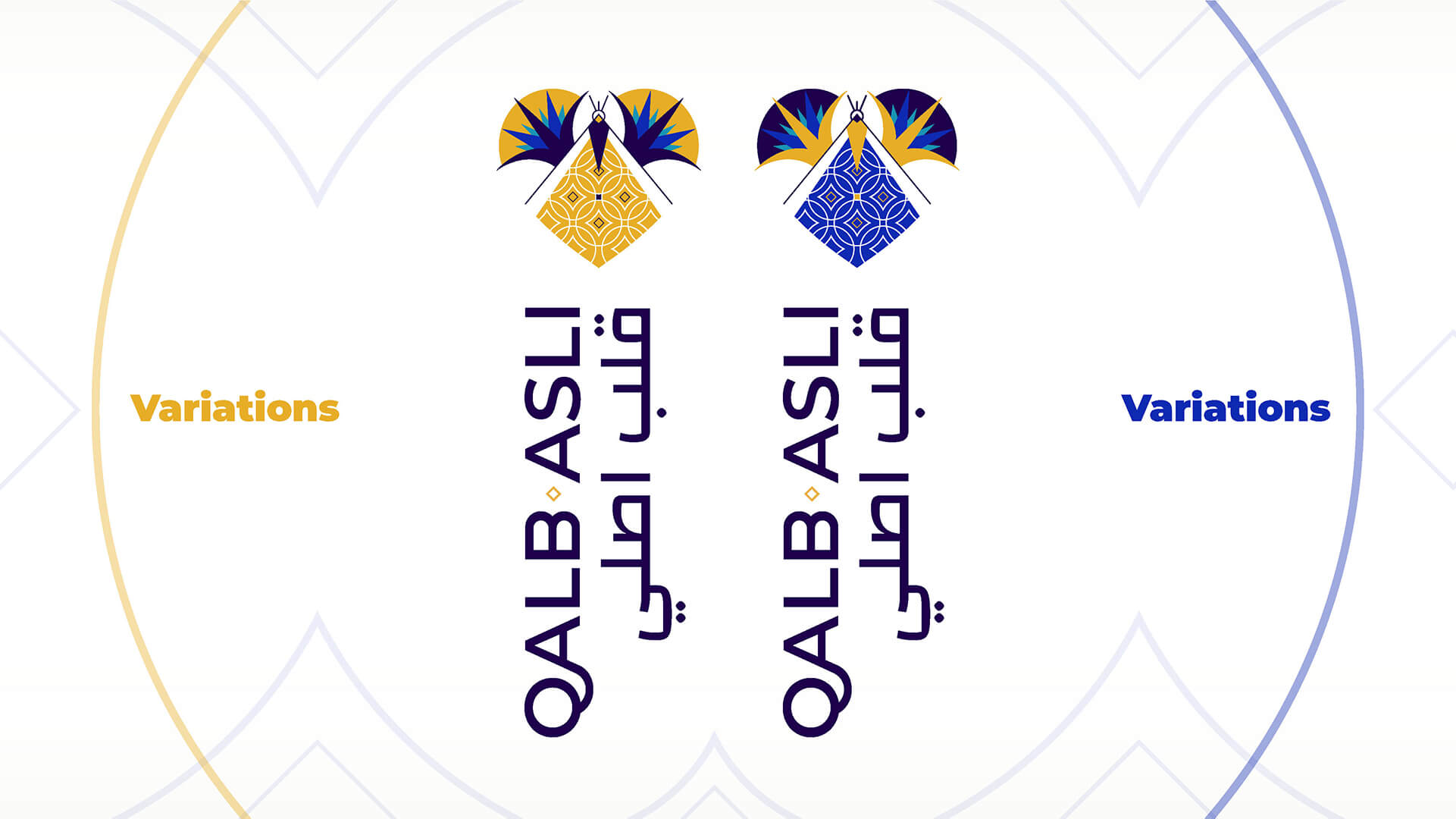 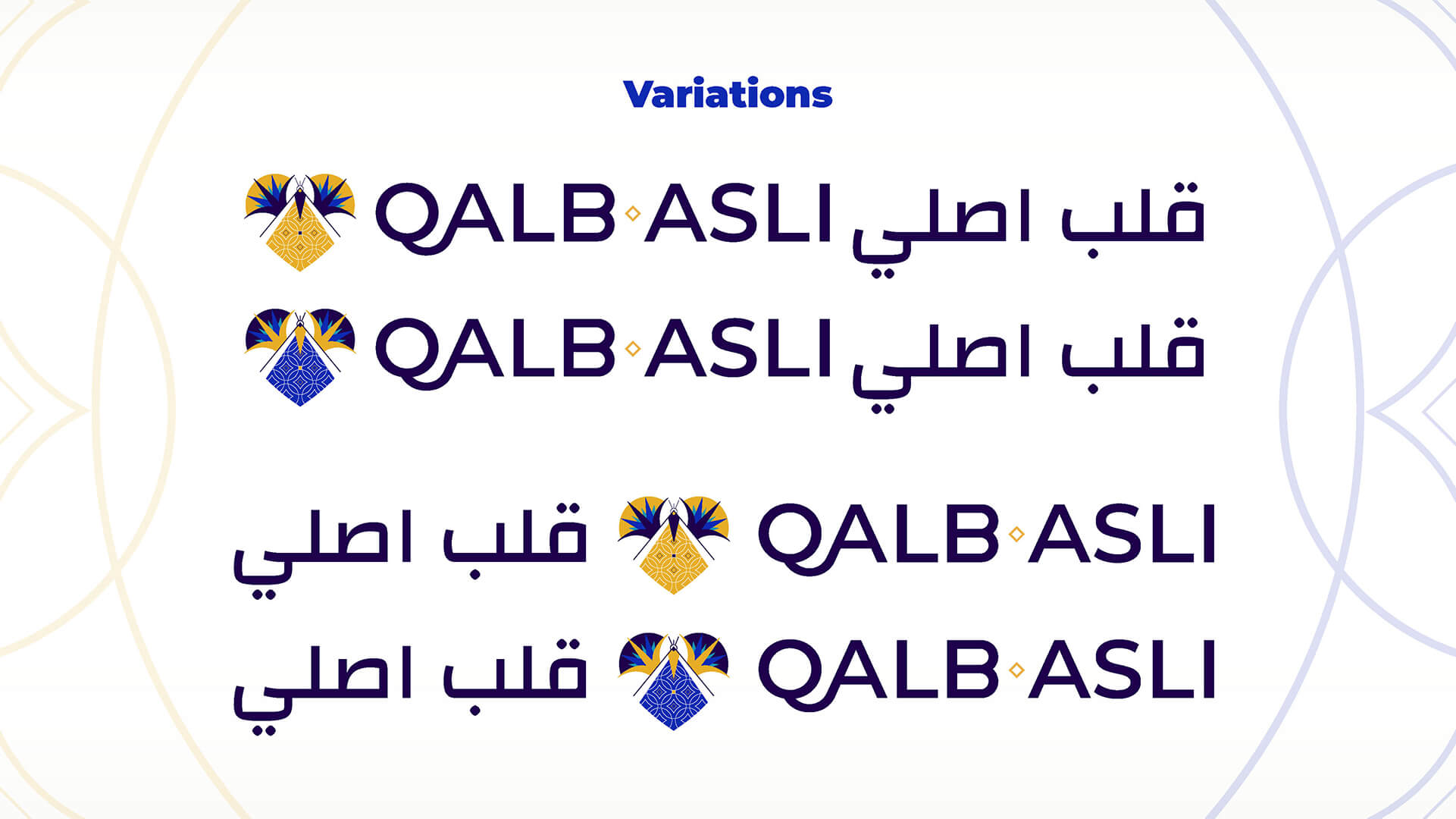 Sometime in the middle of July the Egyptian government announced an open competition to name and design a logo for its new capital which is currently being built 45km east of Cairo. The brief was very specific and with many limitations but I felt compelled to take part. I have never undertaken such a project before and I do not speak any Arabic but the admiration for the Egyptian culture along with my grandmother’s tales who lived half her life in Alexandria gave me an idea worth exploring.

The core idea of my proposal revolves around both the name itself and its artistic visualisation. The name I chose, “Qalb asli” translates literally to “Original Heart”, which portrays the brand new capital as the new heart of Egypt, authentic of its own accord.

The heart as a symbol plays a prominent role in the logo as it refers indirectly but deliberately to the white stripe on the Egyptian flag (symbolising the purity of the Egyptian’s heart).

The heart is created by combining 2 blue lotuses, a stylised pyramid and a pattern. The lotus, as a visionary plant, symbolises the rebirth of the capital, conveying a message of a new beginning for Egypt. The pyramid is an icon inextricably linked to Egyptian culture and due to its recognition evokes a familiar and positive response. The pattern derives from an original tomb ceiling painting and is simplified for visual clarity. It represents the timeless Egyptian style.

The basic colours chosen (bright ochre, Egyptian blue, dark azure, faded turquoise) have been used from ancient to modern times as a typical Egyptian palette. By refining the vibrance of the above mentioned colours to match the needs of the logo a new palette was created that is more relatable to a modern new capital.

Qalb asli is a vibrant modern city where tradition meets contemporary, culture meets a new era of technology and architecture and tourism thrives.

A city where people can feel part of the Egyptian legacy.

Qalb asli is a driving force for the future of Egypt. 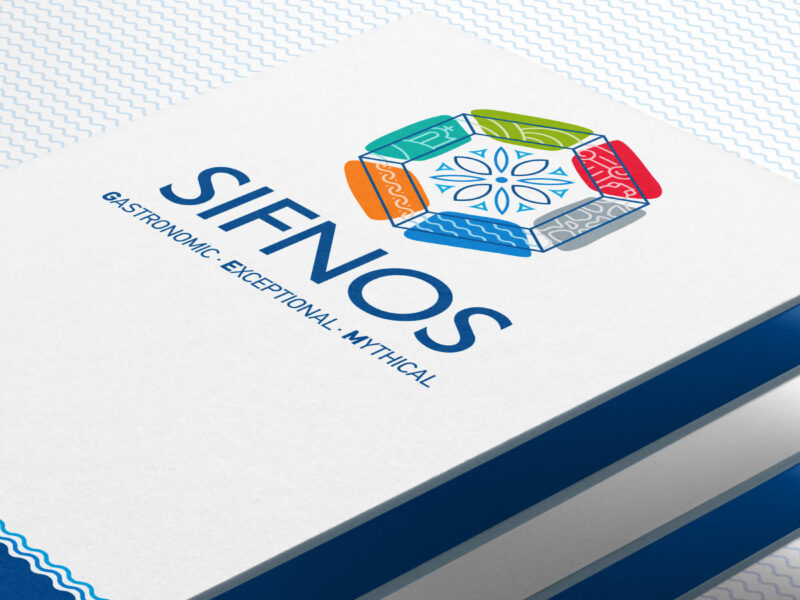 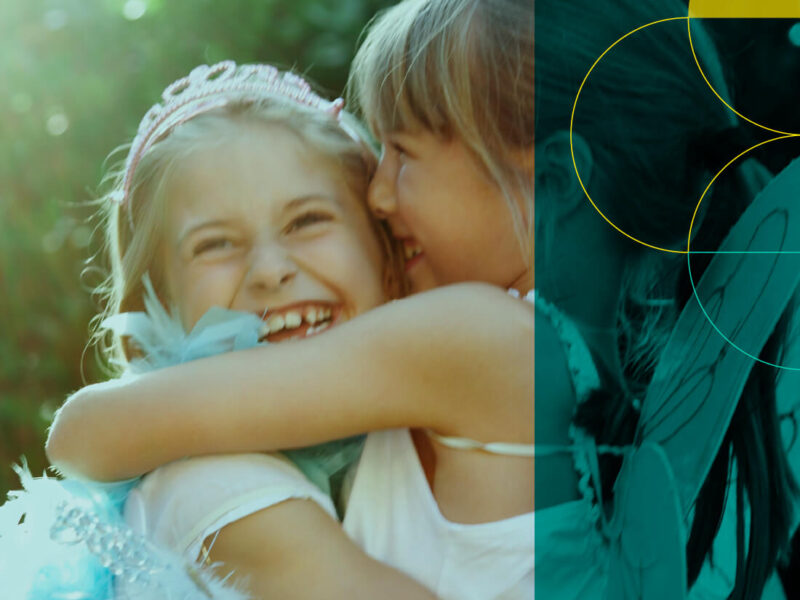